This neighbourhood is dear to my heart.  It was my home for 16 years and was home to Noelle and Adam for all of their childhood. I recently attended a seminar hosted by the Vancouver Historical Foundation, “The Art Of Research.”  The setting was Aberthau -“a house filled with light”. 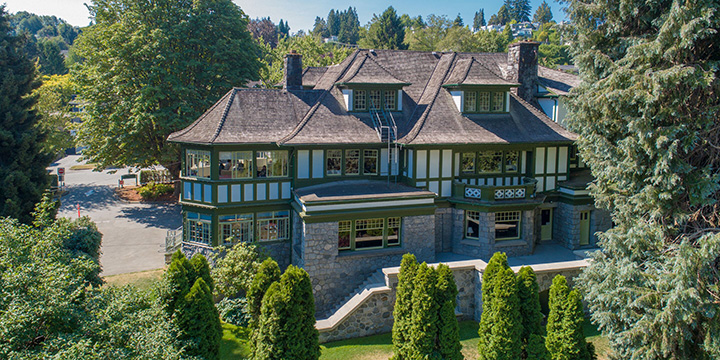 Built in 1910 at a time when the city had only three areas Point Grey, CPR and South Vancouver. Point Grey was considered away from the city and had lots of space to build large manor homes.  Aberthau was donated to the city in 1972 for a community space and has been home of the West Point Grey Community Centre since.  I have spent many, many hours here with the kids for ballet lessons, breakfasts with Santa and other such events.

Touring this beautiful building I learned many new things about the history of this neighbourhood. Did you know Jericho Park which we all know and love today was the original site of the Point Grey Golf Course?  Did you know that the Royal Canadian Air Force (RCAF) took over the golf course in 1924.  Then they claimed Aberthau as the Officers Mess.  These lands later hosted Habitat 1, the first United Nations Conference on  Human Settlements, 31 May – 11 June 1976.

What I found most fascinating however is that all these resources are available to us in the city archives and public library.   We can learn so much about our city, the history of the people, places and homes.

This may become my new hobby.  Do you want to find the history of your home?  I would be happy to share what I have learned.

Well we finally seem to have moved away from doom and gloom in the press.

The Real Estate Board of Greater Vancouver says “home sales returned to around historically typical levels in November after a quieter first half of the year.”

A new report from Central 1 Credit Union found that “Buyers are returning to the B.C. Market – particularly the Lower Mainland.”

My feeling is we will see a little quieter market through the month of December and then a quick start in the New Year.  Want to know what is happening in your neighbourhood? I have my finger on the pulse, call me anytime…

On a Personal Note 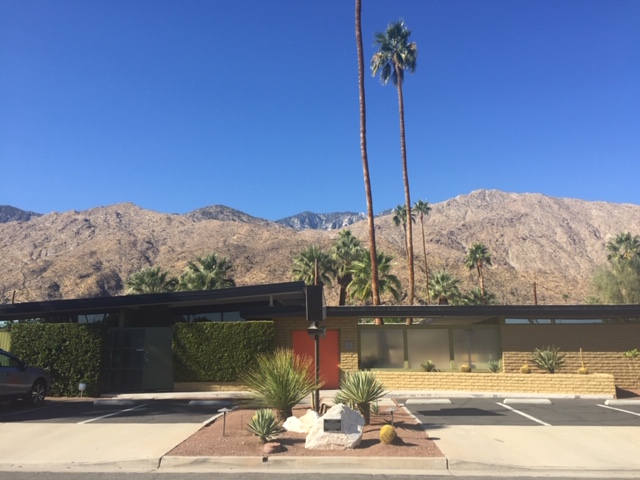 When the days get short and grey Vancouverites turn our thoughts to sun and adventure.  I recently had the good fortune to be invited to a friend’s place in Palm Springs. Merion and Clint where wonderful hosts and taught me the PS Happy Hour culture which was so much fun. My favourite event however was the Mid-Century Modern Architectural tour I took one sunny morning.  I highly recommend Kurt at Mod Squad!